The U.S. territories offer plenty of exciting and educational field trip opportunities for families either living in or visiting the territories. If you’re looking for things to do in American Samoa, Guam, or the Northern Mariana Islands on the pacific, or doing research on things to do in Puerto Rico with kids or the U.S. Virgin Islands along the Caribbean, there are dozens of field trip ideas to consider. This page highlights several of those destinations.

Check out our printable maps for each U.S. territory to help your child become familiar with the geography of each location. Students can locate the capital and other important cities and locations before heading out. 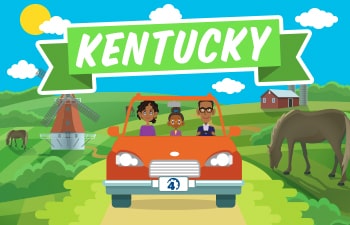 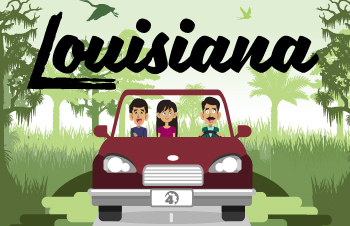