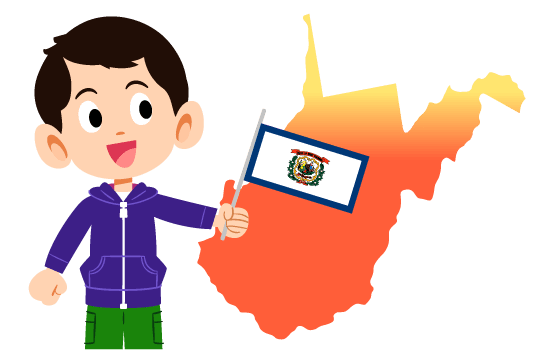 How did West Virginia get its name? What is it known for? What happened in the state throughout its history? Find the answers to these and other questions in our West Virginia unit study supplement!

At first, it was going to be called “Kanawha” in honor of a Native American tribe living in the area; however, instead officials decided to capture the state’s history as being part of Virginia (until the Civil War) by naming it “West Virginia.” You may know that Virginia was named after the nickname of Queen Elizabeth I, who was known as the Virgin Queen.

West Virginia’s nickname of The Mountain State arose because it is the only state completely within a mountain region, that of the Appalachian Mountains.

Discoveries of spear points in West Virginia have dated the arrival of humans to be at least 10,500 years ago (some say about 14,000 years ago). Moundbuilders (500 BC to 100 AD), called the Adena, created earthworks that are still visible in Charleston and Moundsville. When European explorers arrived, they found several Native American people living in the area. These included the Cherokee, Iroquois, Occaneechi, Nottaway, Manahoac, Monacan, Tutelo, Meherrin, and Saponi tribes.

However, once the American Civil War broke, in 1861, western Virginia refused to secede from the Union with the rest of the state. Abolitionist activities, such as the raid on Harpers Ferry in 1859, signaled some of the opinions of the time. During the raid on Harpers Ferry, the abolitionist John Brown had tried to gain weapons to jumpstart the fight against slavery. Although the raid failed, the intensity of the anti-slavery movement increased. West Virginia separated from Virginia in 1861 and entered the Union as a free state two years later, in 1863.

Shepherdstown, the oldest town in West Virginia, was founded

Raid on Harpers Ferry, which increased the momentum of the anti-slavery movement

Beginning of the American Civil War, with West Virginia refusing to secede the Union along with the rest of Virginia

West Virginia became the 35th state in the US, under President Abraham Lincoln, with its capital at Wheeling

Capital moved back to Wheeling

Charleston became the capital once again

Mother’s Day was first observed in Grafton at Andrews Church

West Virginia became the first state to have a sales tax

The New River Gorge Bridge, the longest steel bridge in the western hemisphere, was built in Fayetteville (It is featured on the state quarter!)

Do you see the shape of West Virginia as a leaping frog hopping to its southwest corner? With a western border consisting of the Ohio River and an eastern border following the Appalachian Mountains, its shape is definitely unique.

A large variety of animals inhabit West Virginia. There are over 70 kinds of mammals,about 300 species of birds and more

Download our FREE West Virginia state map printable. Use it as a coloring page or use it to plot the state’s geographical features.

Activities for Children in West Virginia

How else can you learn fun facts about West Virginia? Take a trip to the Mountain State! Homeschoolers in West Virginia might have it easier, but both locals and out-of-towners will want to know about the best educational places to visit. Here are a few ideas to help you learn some West Virginia state facts:

If you don’t have a lot of money to spend, you can still learn more West Virginia facts and information by visiting some free or low-cost places in the state. Visit the state’s many fee-free state parks or check out some of these ideas:

Have you learned some interesting things about West Virginia? Test your knowledge of West Virginia facts for students with these free games and activities: 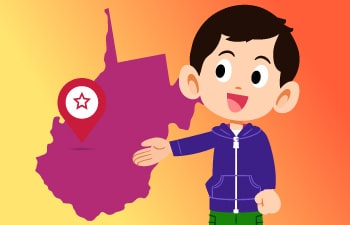 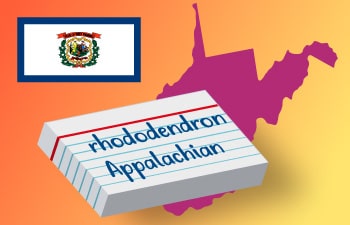 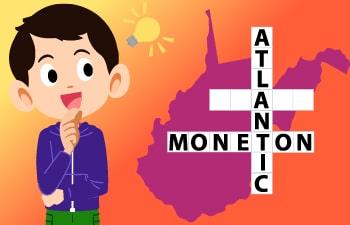 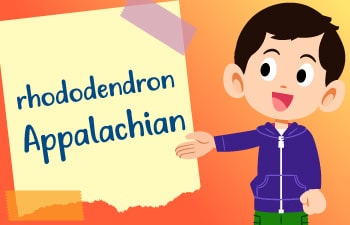 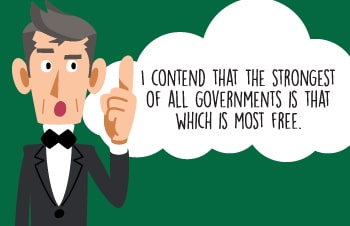 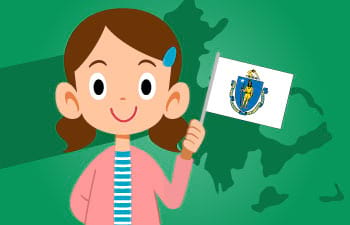