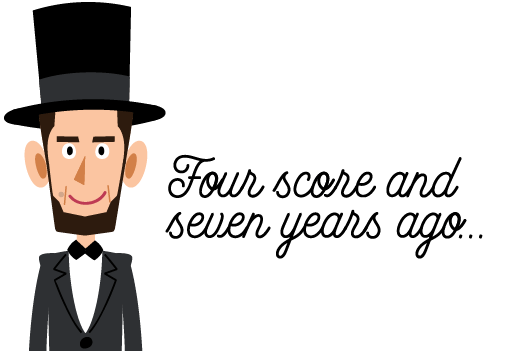 On February 12 of each year, we stop to remember the life and accomplishments of our 16th president, Abraham Lincoln. Sometimes called “The Great Emancipator,” Lincoln issued the Emancipation Proclamation, which eventually led to the freeing of all slaves in the USA. Although his birthday is not a federal holiday, states such as Connecticut, Illinois, Indiana, Ohio, Missouri, and New York, still officially celebrate the event.

If you’d like to learn more this notable president, we’ve created an American Presidents unit study covering some of the important facts about Abraham Lincoln. Would you like to know how old Lincoln was when he was elected to office? Are you curious to find out how many cities in America are named after him? Then let’s get started!

Character is like a tree and reputation like a shadow. The shadow is what we think of it; the tree is the real thing.

In a log cabin in Hardin County, Kentucky, Abraham Lincoln was born on February 12.

Lincoln’s mother dies of “milk sickness” when he is only 9 years old.

Lincoln viewed his first ever slave auction on a trip to New Orleans.

Now a young man, Lincoln began living independently of his family and becomes a live-in clerk at a village store in New Salem, IL.

Beginning his political career, Lincoln was elected as a Whig party member of the IL state legislature.

Lincoln became a partner in a law practice in IL.

Lincoln was nominated to become the Republican candidate for United States President and is successfully elected.

On November 19, Lincoln delivered the Gettysburg Address and dedicated the battle site as a National Cemetery.

Lincoln successfully re-elected for a second term as U.S. President.

Naturally, an Abraham Lincoln unit study should definitely include his main personal, political, and historical accomplishments. However, homeschoolers will also enjoy discovering some of the lesser known facts about America’s 16th president.

You’ve learned so many interesting facts about Abraham Lincoln, but we all know there is no better way to make learning stick than by multisensory learning. Below, you will find ideas, organized by grade level, for incorporating hands-on learning into your Abraham Lincoln history study.

Want to extend your American presidents unit study even further? The following learning resources offer even more interesting facts about Abraham Lincoln’s life and times and will also give your homeschoolers the opportunity to test their knowledge of what they’ve learned so far. 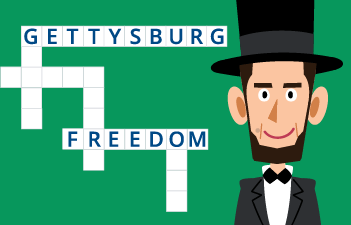 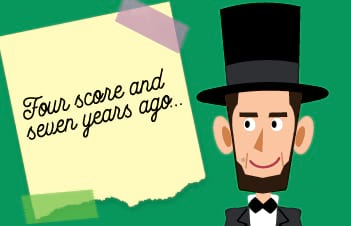 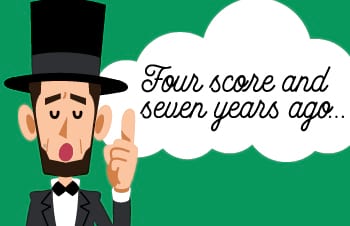 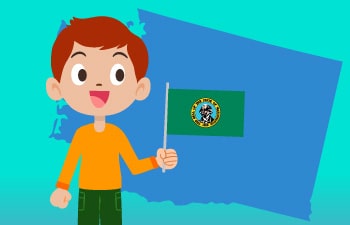