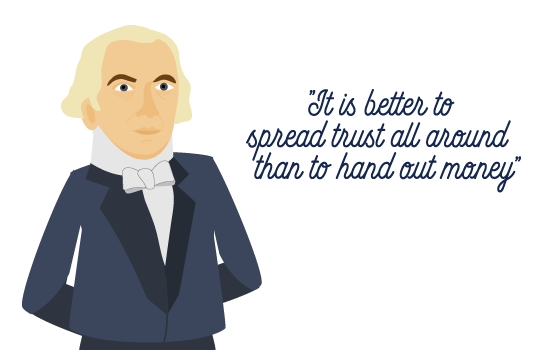 Following the War of 1812, America was more united, politically, than they had been in many years. It was in this time of relative stability that Monroe came to power in the U.S. His presidency was one of immense growth for the country, although it was not without growing pains. As a war veteran, previous governor, long-time politician, and foreign ambassador, Monroe had all the qualifications for the office of president. And he would ultimately need each one to handle the ever-evolving conditions of a young country. In this unit study supplement, you’ll get answers to many questions you may have about the fifth president of the U.S. If you want to discover what James Monroe is known for, read on the numerous accomplishments, military and political service, personal life, and more.

Born on April 28, 1758 in Virginia into a moderately prosperous household.

Began attending formal school at the age of 11, but was only able to attend less than three months a year because of farming duties.

Became orphaned at the age of 16 and was forced to withdraw from school altogether to support his younger siblings.

Joined the 3rd Virginia Regiment in the Continental Army of the American Revolution. While fighting in the Battle of Trenton under General George Washington, he nearly died due to a bullet injury.

After recovering from his injury, he rejoined the Revolutionary War and was encamped at Valley Forge.

Returned to Virginia to study law and became an apprentice to VA governor Thomas Jefferson.

Sold his inherited Virginia plantation and began to practice law after being admitted to the VA bar. Also began serving in the Continental Congress for the state of VA (a predecessor of our current Congress)

Married Elizabeth Kortright of New York City, who he had met while serving in the Continental Congress.

Served as VA senator following the death of the original elected representative.

Appointed as Ambassador to France where he focused on protecting U.S. trade interests, garnering U.S. navigation rights in the Mississippi River, and the right to use the port in New Orleans.

Returned to Virginia to focus on his plantation and to resume practicing law.

Elected Governor of Virginia. During his tenure he created the state’s first penitentiary and suppressed a slave rebellion.

Traveled to France to help the current French Ambassador negotiate the Louisiana Purchase. Also was appointed as Ambassador to Great Britain.

Briefly served a four-month second term as Governor of VA, but then was appointed Secretary of State by President James Madison.

Was appointed Secretary of War during the hard-fought War of 1812.

Elected United States president with over 80% of the electoral vote. Key accomplishments during his eight year tenure included solidifying the northern border of the new Louisiana territory, dealing with the Panic of 1819 (an economic depression), improving national infrastructure, quashed Seminole uprisings, and acquired the Florida territories from Spain.

In a message to Congress, he outlined a strong position that no more European countries should be allowed to colonize any country in North or South America, and if they tried, it would be considered an act of war. This policy was eventually named “The Monroe Doctrine.”

Began serving on the Board of the newly formed University of Virginia in Charlottesville.

Moved to New York City to live with his daughter following the death of his wife.

Died on July 4 of heart failure and tuberculosis complications.

Any James Monroe unit study should focus on his main personal, political, and historical accomplishments. However, homeschoolers will also enjoy discovering some of the lesser known facts about the 5th President of the United States.

Now that you’ve learned the main President James Monroe facts, try out some of these ideas, which we’ve organized by grade level, to enhance your unit study of the 5th president of the United States. 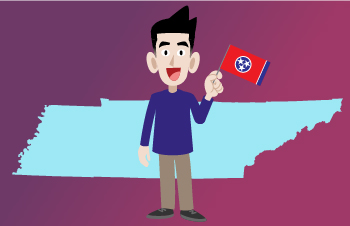 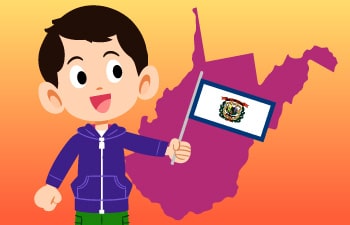