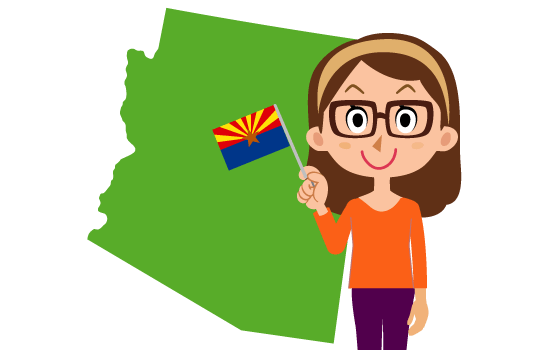 On February 14, 1912, the last of the contiguous (sharing a common border) states was added to the Union — the state of Arizona. Only Hawaii and Alaska joined the United States after AZ. Although it was late to statehood, Arizona’s timeline before and after admission is an interesting one. Why not dig deeper into the history and geography of the Grand Canyon State?

The territory of Arizona was home to Native Americans for thousands of years. In fact, it still has the second largest population of indigenous peoples in the U.S. Over a quarter of the state’s land belongs to reservations. Some of the contemporary tribes living in Arizona include the Navajo, the Mohave, the Quechan, and the Ute. Although experts aren’t in complete agreement, many believe that the name Arizona originated from a Native American word meaning “small spring.”

The first European known to explore the area was Marcos de Niza, a Spaniard. Other Spanish explorers followed, and the territory became part of New Spain. Mexico claimed the territory in 1821 when they won their independence from Spain,then the land was ceded to America following the Mexican-American War. The area was originally administered as part of New Mexico and it stayed a “territory” until President Taft finally officially admitted it into the Union in 1912. Statehood wasn’t the end of Arizona’s history, however. Here are some more historical facts about Arizona that your homeschooler may find interesting.

Marcos de Niza is the first European to arrive in the state.

Mexico claimed the territory that is now Arizona.

The Mexican-American war ends and the U.S. purchases over 500,000 squares miles including most of the land that makes up Arizona.

The Territory of Arizona is established.

Phoenix is incorporated. The gunfight at the O.K. Corral took place in Tombstone.

Arizona is admitted to the union on February 14 becoming the 48th state; Phoenix is named the capital.

The Grand Canyon was designated a national park.

Pluto is discovered from the Lowell Observatory in Flagstaff.

Construction of the Hoover Dam begins. Over 100 workers died during construction. It opens in 1936.

Congresswoman Gabrielle Giffords is shot during a gathering near Tucson. She is among 13 injured; six people were killed by the shooter.

Arizona’s geography is some of the most diverse and interesting in the United States. To enhance your unit study, it may help to spend time exploring a map of the state. Then download our printable Arizona map (below) and mark it up with your child. Here’s a small survey of some of the things you and your homeschooler may want to add to your map.

Download our FREE Arizona state map printable. Use it as a coloring page or use it to plot the state’s geographical features.

Activities for Children in Arizona

If you homeschool in the state of Arizona, you may or may not be aware of all the great day trips that will offer your families opportunities for both recreation and learning. If you are visiting the state, this list will be especially helpful as well. Enhance your Arizona facts unit study with these field trip ideas.

Arizona Freebies and Deals for Homeschoolers

Boost your child’s online learning experience by checking out these available resources to assess your child’s knowledge about Arizona and learn even more about the Grand Canyon State. 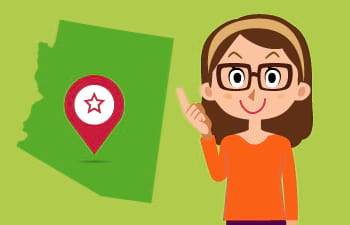 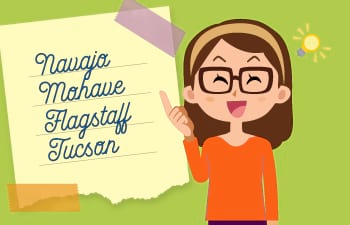 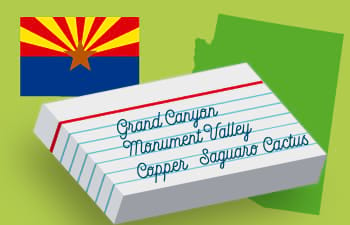 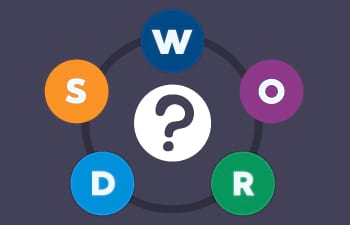 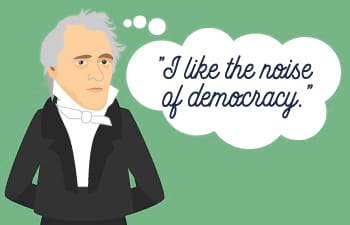