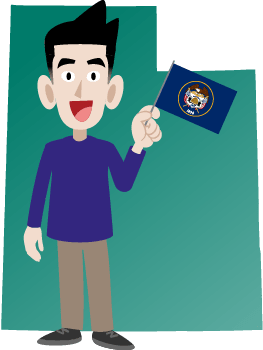 A theory that is largely accepted as a fact about Utah, is that its name is derived from the Native American tribe “Ute” which could mean “they who are higher up” or “people of the mountains”. However, the origin and etymology of the name Utah is unclear.

Widely known as having the best snow on Earth, and famous Arches National Park, this unit study supplement will help you navigate through some of the most interesting Utah facts for kids! Make sure to stay tuned to Time4Learning’s series of United States unit study supplements. Your homeschooler can learn about each state with tons of information that includes historical and geographical facts, educational activities, field trip ideas, and more. You can also download our list of PreK-12 interactive lessons that align with your study of Utah facts and history.

Thousands of years before the arrival of Europeans the Navajo, Shoshone, Goshute, Paiute, Anasazi and Ute peoples inhabited the area. Ancestral pueblo tribes carved their houses into the sides of mountains, lived in teepees, or constructed their houses of straw. The cliff dwellings of the Anasazi can still be seen today.

Juan Antonio de Rivera was the first European to lead an expedition through Utah in 1765. He found the Colorado river and claimed the land for Spain. In 1776, Franciscan priests from Mexico also explored the land looking for a way to California. Between the late 1700s and early 1800s travelers through Utah were mostly fur trappers looking for new hunting grounds. Jim Bridger was one of these men. He was the founder of the Great Salt Lake. Jedediah Smith, another Utah pioneer, traveled through the area and found a pass through the Rocky Mountains. John C. Fremont was another prominent explorer who made detailed maps of the area. These maps greatly helped future settlers.

In 1830, Joseph Smith formed the religious group called the Mormons. The Mormons were persecuted wherever they tried to settle. In 1844, when Joseph Smith was killed by an angry mob in Illinois, the Mormons decided they needed to find a new place to settle. They decided on Utah, since at the time it was so sparsely populated. In 1847, led by Brigham Young, a group of 148 Mormons settled in Utah. The following year 1,650 more Mormons arrived. The settlements grew rapidly forming new towns such as, Ogden, Provo, and Farmington. By 1850 there were more than 11,000 Mormons in Utah. They called their land the State of Deseret.

In 1848, the United States gained control of Utah from Mexico during the Mexican-American war. Over the following years, disagreements between Mormon leaders and the U.S government kept Utah from becoming a state.

Today, Utah is growing rapidly. The major industries are mining, cattle ranching, salt production, and tourism to its many natural wonders.

Online learning for kids is fast, simple and easy using the timeline below to put Utah’s history facts into perspective.:

The Anasazi people lived in the region.

Franciscan priest from Mexico venture North looking for a route to California.

Jim Bridger is the first European to find the Great Salt Lake.

The Mormons settle in Utah and found Salt Lake City

Utah becomes part of the United States after the Mexican-American war.

The Mormons name the area the state of Deseret.

The Utah territory is established by U.S Congress.

The First Transcontinental Telegraph is connected in Salt Lake City.

The First Transcontinental Railroad is completed in Utah.

The Winter Olympics are held in Salt Lake City.

Can your homeschooler locate Utah on this printable U.S. map? The mountainous valleys of Utah are home to pine forests. Not only mountainous, Utah’s biomes also include sand dunes and arid deserts. Utah connects the Rocky Mountains, Great Basin, and Colorado Plateau.

The Eastern half of the state is very arid because Utah is in the rain shadow of California’s Sierra Nevada and the Wasatch Mountains. Utah is home to stunning landscapes, as evidenced by their various National Parks, like Zion and Arches.

One cannot talk about Utah’s geography without mentioning the Great Salt Lake. Coined “America’s Dead Sea”, it is the largest saltwater lake in the Western Hemisphere, even saltier than the ocean.

To enhance your study of Utah’s geography, explore a map of the state, then download our printable Utah map below and mark it up with your child. Here are some Utah geography facts you and your homeschooler may want to note about Utah’s unique features.

Download our FREE Utah state map printable. Use it as a coloring page or use it to plot the state’s geographical features.

Activities for Children in Utah

Whether you homeschool in the state of Utah, or are just visiting, below is a list of field trip ideas that will bring the facts about Utah to life. You’ll find everything from science museums to outdoor activities in national parks.

Utah Freebies and Deals for Homeschoolers

Learn even more about the Beehive State and test your child’s knowledge about Utah facts and information with these free learning resources. 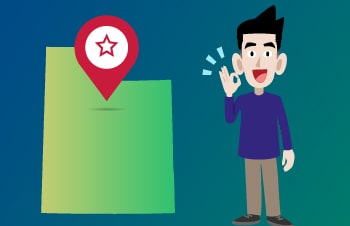 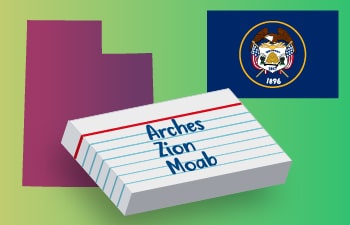 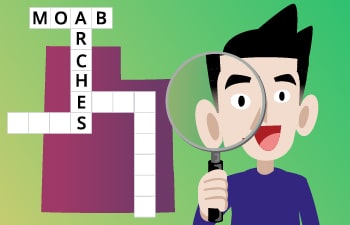 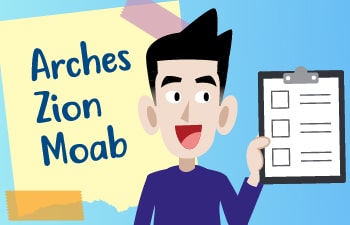 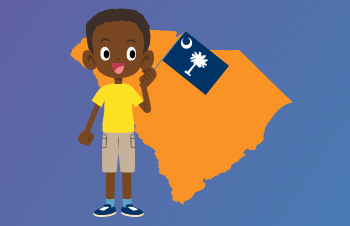 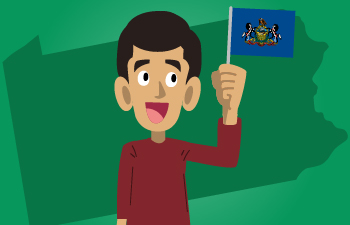