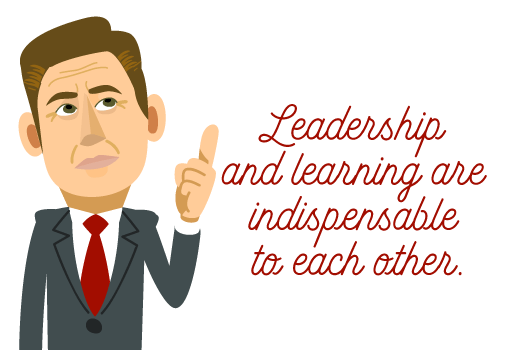 Although President John F. Kennedy’s life was tragically cut short, he is one of the most remembered presidents in U.S. history. His young family and charisma were well liked by the public, and his years in office were marked by a combination of both success and failure.

Usually referred to as JFK, and known to his family as Jack, Kennedy came from a wealthy, prominent political family with many of his relatives holding various offices. As a child, it was expected that John F. Kennedy’s brother Joseph Jr. would be president. However, when Joseph Jr. died during World War 2, John’s father turned to John as the next president, helping him get elected to the U.S. Congress.

After being a congressman and U.S. Senator, he ran against Richard Nixon and won the presidency. As a president, he was best known for his accomplishments during the Cold War. Today, we’ll be exploring some John F. Kennedy facts about his presidency and life.

Born on May 29 in Brookline, Massachusetts.

Graduated from Harvard University with a degree in International Affairs.

Elected to the House of Representatives (Massachusetts).

Kennedy was elected to the U.S. Senate.

After discovering that the Soviet Union was building and storing missiles in Cuba, Kennedy initiated a blockade of the island to prevent further missiles from being delivered. After a tense 13 days, the Soviet Union agreed to remove the missiles if the U.S. agreed not to invade Cuba again. This event came to be known as the Cuban Missile Crisis.

Assassinated at the age of 46 in Dallas, Texas.

There is a lot to learn about John F. Kennedy, from his many accomplishments to his interesting life story. Since learning is best done with multi-sensory activities, we have come up with some ideas for how to make these John F. Kennedy presidency facts stick, organized by grade level.

Want to extend your American presidents unit study even further? The following learning resources offer highlight of the John F. Kennedy presidency facts you’ve learned and give your students the opportunity to test their knowledge of what they’ve learned so far. 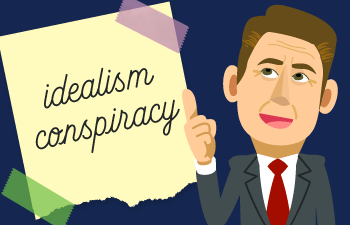 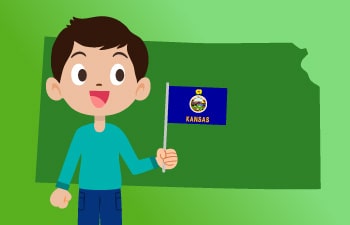 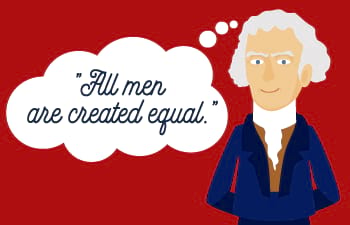