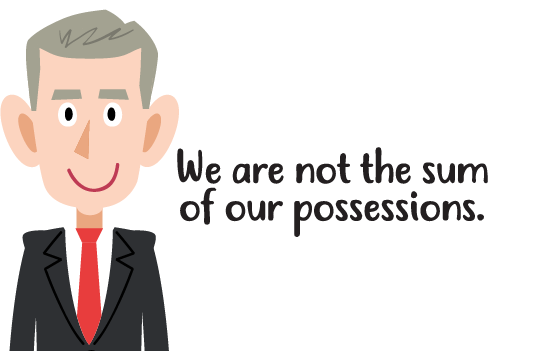 Starting when his father became a U.S. Senator, George H.W. Bush and his family have been politically active. The 41st President has been heavily involved in U.S. history and politics since he first joined the Navy at the young age of 18. At the time of his death, he was the oldest living president and vice president. We have a lot of other important facts about George H.W. Bush to cover in today’s presidential unit study supplement.

Would you like to know all the different political positions that Bush Sr. held before he became president? Have you ever wondered, “What is George H.W. Bush known for?” Or perhaps you have heard the rumors that the 41st president became close friends with his rival, Ronald Reagan? Read on to discover these George H.W. Bush facts and many more!

We are a nation of communities… a brilliant diversity spread like stars, like a thousand points of light in a broad and peaceful sky.

George Herbert Walker Bush was born in Massachusetts to Prescott and Dorothy Bush.

Turned 18 and enlisted in the U.S. Navy after hearing about the attack on Pearl Harbor, becoming a naval aviator on the USS Sable.

Graduated from Yale University, obtaining his bachelor’s degree in economics.

Attempted to run for U.S. Senate against Democrat Ralph W. Yarborough, but lost by 44%.

Elected to U.S. House of Representatives as a Republican, winning by 57%.

With President Nixon’s support, tried to run for the Senate again, but was still defeated by the Democratic party.

President Nixon appointed Bush as Ambassador to the United Nations, after seeing his loss in the Senate election.

President Gerald Ford appoints Bush to be Chief of the U.S. Liaison Office in the People’s Republic of China.

Under serious consideration for the Vice Presidential nomination under President Ford’s ticket, but was passed over.

Begins to campaign for President, attending over 850 political events. He focused on winning over Iowa, which he did.

Despite his initial win, lost most other states in the primary, eventually dropping out. His rival, Ronald Reagan, won instead and chose Bush as his Vice President.

Reagan and Bush realized that they worked best together, so they ran for re-election and won by a landslide.

Made it clear he was running for President for the 1988 term, and a committee was established. Over two million dollars were raised for him.

Created the Americans with Disabilities Act of 1990. He also had to increase taxes because of leftover deficits, leading to a fall in his support.

Tried to run for re-election, but lost because of his “no new taxes” broken promise. He then retired with his wife in Texas.

Awarded the Presidential Medal of Freedom by President Obama for his service during World War II.

Naturally, a George H.W. Bush unit study should include his main personal, political, and historical accomplishments. However, homeschoolers will also enjoy discovering some of the lesser known facts about the 41st President of the United States.

Now that you’ve learned about George H. W. Bush’s accomplishments, try out some of these  ideas, which we’ve organized by grade level, to enhance your George H.W. Bush Presidency Facts study.

Want to extend your American presidents unit study even further? The following learning resources offer even more interesting facts about George H.W. Bush’s life and times, and will also give your homeschoolers the opportunity to test their knowledge of what they’ve learned so far. 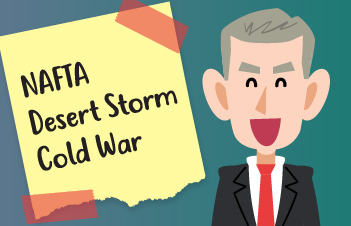 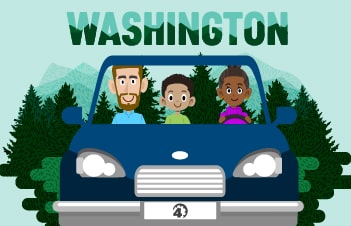