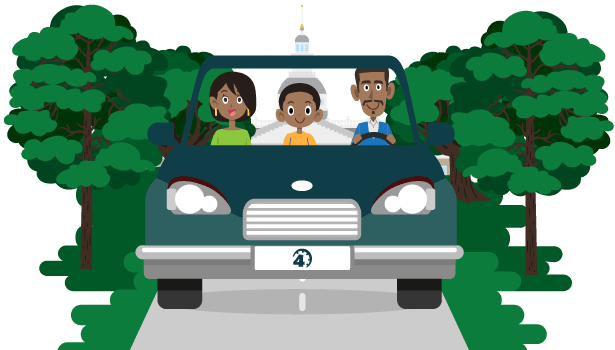 If you’re looking for fun, educational field trips in Maryland, there are tons of options in the state. No matter what region of the state you live in, we have compiled a list of historic sites, museums, parks and more where you can learn about a wide range of topics. Whether you’re looking to learn about nature and science, uncover the state’s rich and diverse history, or explore its more than 4,000 miles of coastline, you are sure to find a homeschool field trip in Maryland to suit your child’s interests.

Below are several field trip ideas in Maryland sorted by region. We’ve also included a printable map of Maryland to help your child become more familiar with the state’s geography. As a bonus, we’ve added a free download of Time4Learning lesson tie-ins that might be the perfect supplement for each trip [at end of article]!

Home education is not the same in every state. Make sure you’re getting the information you need to start homeschooling in the Old Line State.

Is there anything more fun than learning through field trips? To make your experiences at these destinations even more meaningful, Time4Learning members will appreciate this download of free activity tie-ins.

This is an incredible resource. Thank you so much.

Thanks for stopping by, Emily! We’re thrilled our resources are helpful for you! 🙂 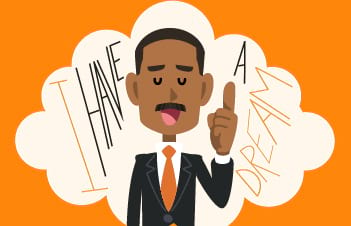 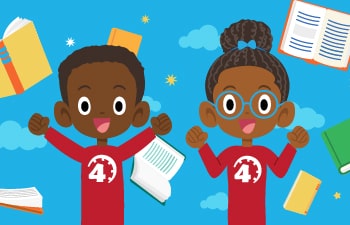