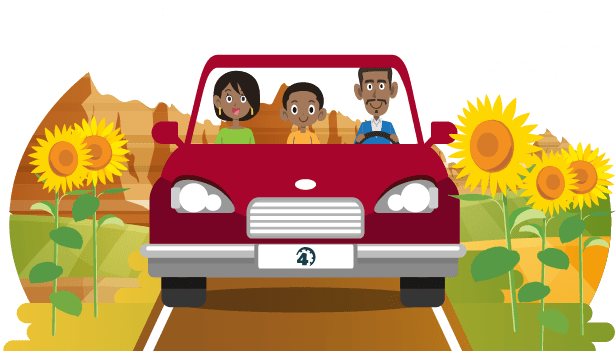 President Theodore Roosevelt once said, “I never would have been president if it had not been for my experiences in North Dakota.”  From wildlife watching to creating art, from studying native peoples to U.S. presidents, homeschool families who love to learn and explore have so many options for North Dakota day trips. Whether you are a resident of the Peace Garden state or simply plan on visiting soon, Time4Learning would like to help you plan out your adventures to make the most of this fascinating state. Browse the homeschool field trip ideas below, organized by state region.

To start planning your field trips, use this printable map of North Dakota.  You’ll also find  free Time4Learning lesson tie-ins that you can download at the end of this post to help supplement your fun field trips in North Dakota. Please make sure to contact each site before you plan your visit, as COVID-19 may have impacted their hours of operations.

Home education is not the same in every state. Make sure you’re getting the information you need to start homeschooling in the Peace Garden State.

Is there anything more fun than learning through field trips? To make your experience at these destinations even more meaningful, Time4Learning members will appreciate this download of free activity tie-ins. 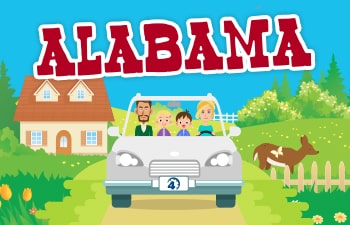 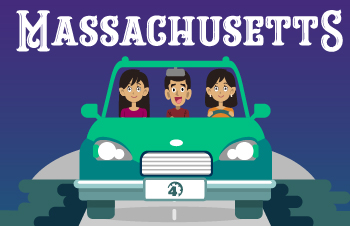