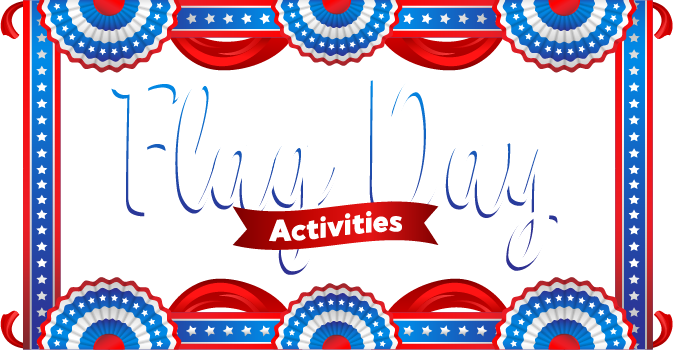 June 14 is Flag Day in the United States. It is a day set aside to celebrate the adoption of our country’s most recognizable symbol. Many nations have a dedicated day to honor their flag, and in the U.S. we chose this date because our flag was first adopted on June 14, 1777.

Students are usually enthusiastic about learning about flags, so you’ll probably find that they are ready and eager to incorporate Flag Day lesson plans into their homeschool studies. Keep reading to discover some of the history behind the adoption of Flag Day as a holiday. The timeline below will give your student(s) a little background information about this important American commemoration.

The “Stars and Stripes”, the official National symbol of the United States of America, was authorized by the Second Continental Congress.

School teacher B.J. Cigrand is thought to have held the first ever Flag Day observation in a school in Fredonia, Wisconsin. Over the next several years, Cigrand believed so passionately about the observation, that he gave addresses and wrote newspaper articles championing the observance.

Another educator, kindergarten teacher George Balch, planned a Flag Day celebration for his school in New York City, as well.

Both President Woodrow Wilson and President Calvin Coolidge issued proclamations asking for June 14 to be observed as Flag Day each year.

National Flag Day was established by an act of congress and signed into law by President Harry Truman (although it is not an official federal holiday).

Why Have a Flag Day Celebration in Your Homeschool?

There is much a student can learn from a symbol such as the flag. The stripes, stars, and even the colors of it represent pieces of our country’s history. The flag inspired our national anthem, has been flown throughout each of the wars fought by U.S. servicemen and women, and was even placed on the moon by astronaut Neil Armstrong. There is specific etiquette relating to the flag that students need to know as well, such as that it should never touch anything beneath it.

Incorporating Flag Day into your homeschool studies gives your students the opportunity to fully explore the history and significance of the flag. The commemoration of patriotic holidays such as Flag Day allows homeschoolers to take an active role in their own citizenship and better understand their own contribution to their country and their community.

To aid you in your studies, Time4Learning has pulled together some Flag Day learning activities by grade level. Browse the lists below for inspiration on ways to bring your homeschooler’s attention to this important holiday and thereby grow their civic knowledge as an American. 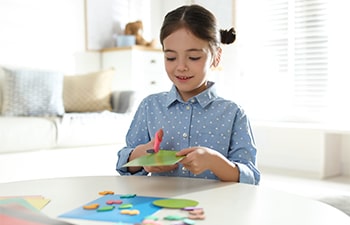 How to Keep Your Children Learning During the Holidays! 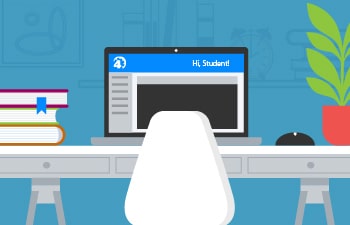 Ideas on How to Set Up Your Homeschool Learning Space