Holding an unprecedented spot in history as the only president to serve two, non-consecutive terms, Grover Cleveland was known for his honesty and hard stance against corruption. Cleveland was considered a political reformer, being one of two Democrats to be elected during a time when Republicans dominated the political scene. Prior to becoming president, Cleveland […]

Every year on December 18, the state of New Jersey celebrates its anniversary as part of the United States. It was the third state to ratify the constitution and become part of the newly founded country. But this is only one of the many interesting facts about New Jersey that your homeschoolers will find out […]

This Day in History – January 4

What’s so special about today, January 4th? If you’re scratching your head in wonder, follow along below to learn why this day stands out in history. Fun Facts About January 4th 2010 – The Dubai Tower was inaugurated as the world’s largest tower 1966 – Ronald Reagan runs for Governor of California 1954 – Rock […]

To help you locate fun things to do in New Jersey with your homeschooler, we’ve organized your field trip ideas by geographical area. Plan out each of your learning adventures on this printable map of New Jersey from Time4Learning. Plus, as a bonus, we’ve even included a free download of Time4Learning lesson tie-ins that might […]

The first Monday of September in the United States is dedicated to the celebration of the American labor movement and the contributions that workers have made throughout its history. The roots of the commemoration are full of turmoil, however. At the height of the Industrial Revolution of the late 1800s, children as young as six […]

Hawaii is named after Hawai’I Loa, the legendary figure who discovered the islands. The state’s nickname, the Aloha State, reflects the Hawaiian way to say both “hello” and “goodbye.” A popular tourist destination, Hawaii is known for its breathtaking scenery and beaches (some with colored or black sand), surfing and whale watching, and pleasant weather. […] 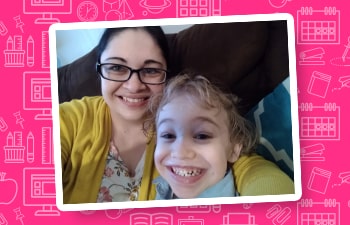 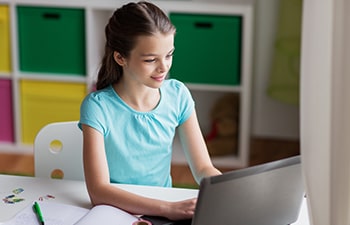