While homeschooling has steadily grown in popularity in the United States over the past several decades, its growth since COVID-19 has been historic. 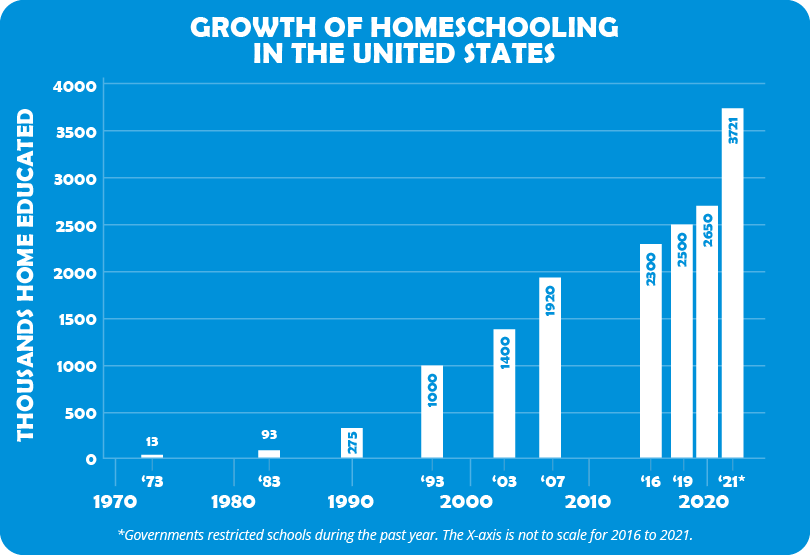 Homeschooling is booming among diverse communities

As the U.S. becomes increasingly diverse, so is the makeup of the homeschool population as a whole. Homeschooling is increasing at much higher rates among minority communities.

The following excerpt from a Washington Post article highlights this growth: “Between 2019 and May 2021, homeschooling rates jumped from about 1 percent to 8 percent for Black students — a more than sixfold increase. Among Hispanic students, rates jumped from 2 percent to 9 percent. The increase was less dramatic for White families, where homeschooling doubled from 4 percent to 8 percent over the same time period. Between 2016, the year of the most recently available data for Asian American families, and May, homeschooling rates went from 1 percent to 5 percent.”

Homeschooling is legal in all 50 states. Some U.S. states had much larger increases in homeschooling rates for the 2020-2021 school year than others. Alaska, Florida, Massachusetts, Mississippi, Montana, Nevada, Oklahoma, Vermont, and West Virginia were among the states with the largest increases in homeschooling from spring to fall 2020. Massachusetts, for example, jumped from 1.5% to 12.1% while many other states did not show a significant change.

A higher percentage of students who lived in rural areas (4.4 percent) than of those who lived in cities (3.0 percent) and suburban areas (2.9 percent) were homeschooled. 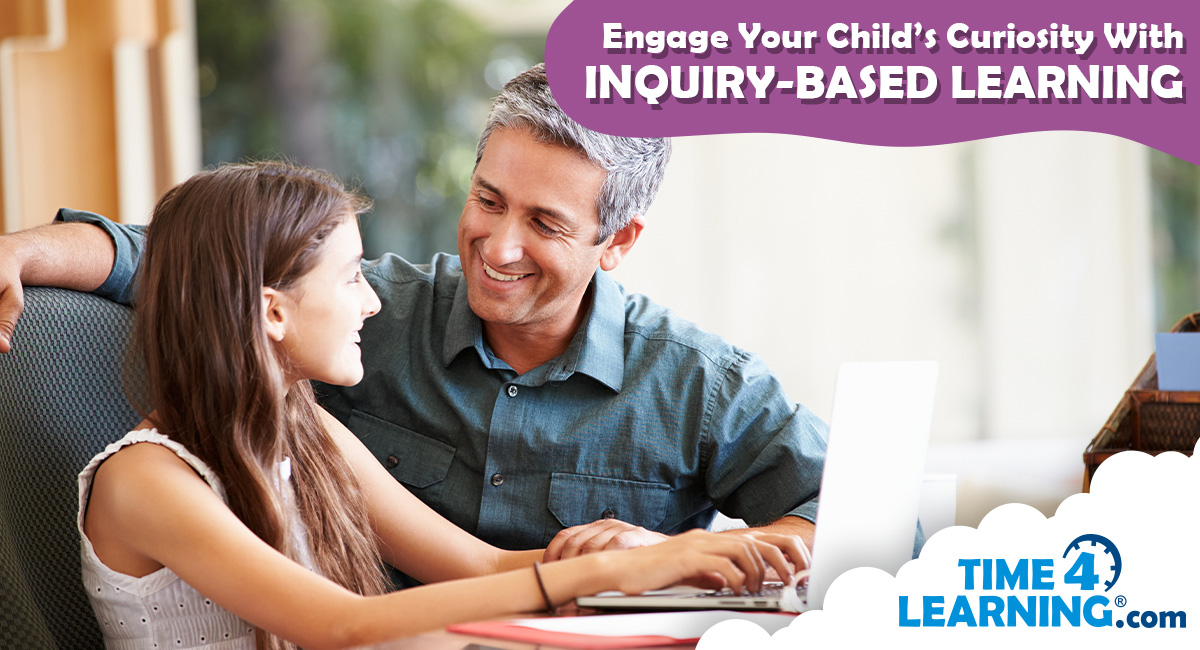