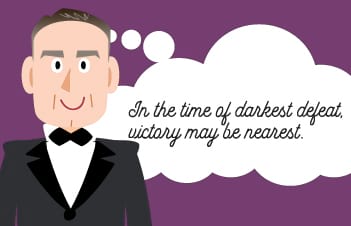 While William McKinley accomplished a great deal in his Presidency, not a lot is commonly known about the 25th President of the United States. Even the $500 bill in which he was featured has been discontinued. So as some may say, out of sight, out of mind. However, although not many people know much about […]