A few weeks ago I was asked to do a review of the Time4Learning website.  This program is for Preschool – 8th grade.  Being a homeschool mom, I was very interested in using the website as the biggest portion of our curriculum.

Part of my being able to review the website and curriculum, I was given a free month to try it and see what I thought.  Since my oldest was already using a computer based program for school, I decided Ethan (the middle one) was the perfect candidate for being a guinea pig. 🙂  We normally use textbook, library books. and workbooks for the majority of his curriculum.  He is a very visually oriented munchkin and he likes workbooks because he can see exactly how much of the workbook has been completed and what he has accomplished.  It also gives him light at the end of the tunnel as more pages are completed, but he doesn’t think I know that yet.  (The more they gripe, the more work I assign. LOL)

He was actually really excited about the idea when I approached him with it.  We had actually played around with some of the demo lessons before but I wasn’t sure it would be enough to make a complete curriculum.   Well of course he shocked me by LOVING it.  Because of his Asperger’s, we tend to focus a lot on the basics so that he can always build on them more later.  However, within two weeks he was so proud of himself because he had completed every single Science lesson they provide.  Every.  Single.  Lesson.    It also cracked him up when his older brother tattled on him about playing video games during a school day and he got to proudly say he was done with his lessons and the video games were allowed because they were on the school “playground.”  It’s a good thing he’s cute,  but I digress…………..

The bottom line is Ethan was excited about school again and it didn’t fade after a couple of weeks.  He also seems to be learning a lot of new information that seemed to sink in better than other textbook type material.  I think I will probably continue to supplement some of the information, but for a basic curriculum I really liked it and plan on continuing to use it.  Check out it out when you get a chance. 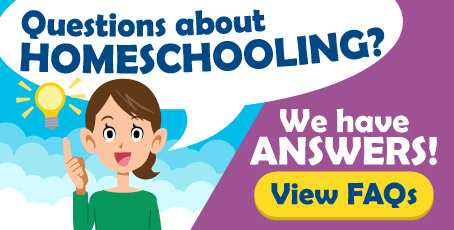 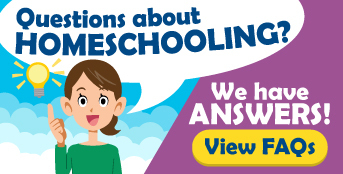