Reap the Benefits of Being Multilingual with Time4Languages 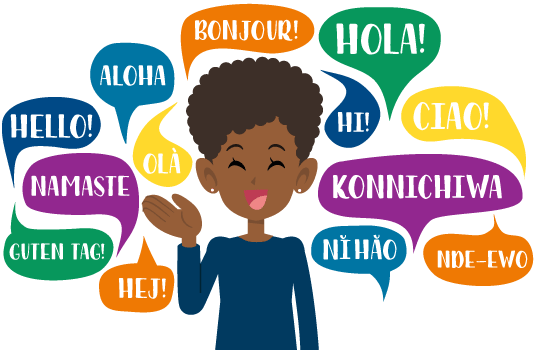 Did you know that about half of the world’s population speaks more than one language?

With all the benefits that come from being multilingual, you would think this number is a lot higher. In addition to making it easier to travel abroad and watch a foreign film without the need for subtitles, there are a ton of other advantages of speaking multiple languages that students stand to gain.

Benefits of Being Multilingual

Numerous studies have been done to understand the effects that being multilingual has on the human brain. It’s been discovered that a person who speaks multiple languages has a brain that looks and acts differently than those who speak just one language: not only do they have a higher density of gray matter, but they also exhibit more activity in certain regions.

Improved brain functions are another benefit of speaking multiple languages. A study published in the International Journal of Bilingualism found that students who were bilingual outperformed those who weren’t when completing a number of activities. Researchers found that when asked to perform a number of tasks, the bilingual children were “significantly more successful” when compared to the students who only spoke one language. This was attributed to constantly having to toggle between two languages and the mental agility associated with doing so, which in turn, helps children develop a number of other helpful skills.

It’s also been found that people who are bilingual may process information differently than those who only speak one language. A Northwestern University study from 2014 found that people who are bilingual seem to process information differently, and more easily and efficiently than those who speak one language.

Aside from the cognitive benefits, there are so many other advantages that come with learning another language and being multilingual. These include:

Learning a second, third or even several languages can benefit your child in so many ways. And the younger they learn, the better. Since children are still developing the language center of their brains, not only is it easier for them to learn another language, but they also retain information on a much higher level than older students or adults. This also helps boost their cognitive skills which, in turn, helps them academically in a number of different areas.

Give Your Child the Gift of Learning a New Language

Time4Learning’s online language learning program, Time4Languages, can help your student, and maybe even you, gain all of the benefits that come with being multilingual. Powered by Rosetta Stone, students can learn a new language using a self-paced approach that doesn’t rely on memorization or even translation. Instead, your child is taught to speak and think in the new language, similar to how they learned their first language. Time4Languages is only available to active Time4Learning members and includes access to lesson plans as well as reports to keep track of your child’s progress.

Students can choose from the following languages:

Perhaps this video of a 4-year-old girl who speaks 7 different languages will be the motivation you are looking for to start learning a new language! 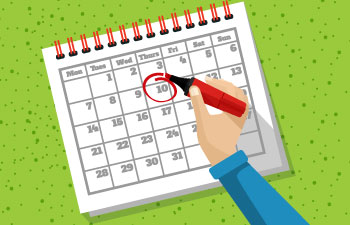 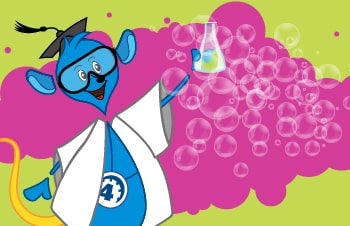