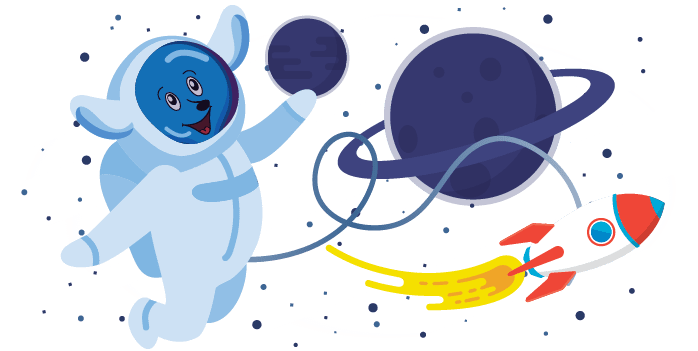 Blast Off Into Summer Learning on National Astronaut Day

Space travel has always fascinated humans. At one time, the thought of exploring the moon and our solar system was a far-fetched idea. Today, the United States has dozens of successful spaceflights under its belt, and the space program has made unprecedented discoveries in the field of astronomy.

For many students, exploring faraway galaxies and planets is a dream they hope to one day make a reality. And now that warm, summer nights are approaching, there is no better time to let your child’s imagination fly and dream big. Get your future space explorer excited about the possibilities and adventures that await them by learning about space this upcoming National Astronaut Day.

Since 2017, National Astronaut Day has been celebrated on May 5 to commemorate heroic astronauts and the dedication and sacrifices they make. But why May 5? That was the historic day that astronaut Alan Shepard became the first American to travel into space aboard the Freedom 7, the first manned flight of Project Mercury!

Don’t miss out on the 6-week summer learning guides for K-8 when you become a member! Each guide includes a weekly list of all the lessons your child needs to complete to keep their skills sharp this summer.

The Who, What, Where of Human Spaceflight in the U.S.

Below is a timeline that highlights important dates and historic achievements in human spaceflight.

The Space Race between the U.S. and the former Soviet Union began with the country’s launching of the satellite Sputnik.

The National Aeronautics and Space Administration (NASA) came into existence. Project Mercury was its first human spaceflight program and ran from 1958-1963.

Alan Shepard became the first American to travel into space on May 5.

Skylab, the first U.S. space station, was launched and operated by NASA.

NASA’s fourth human spaceflight program, the Space Shuttle program, began with the launch of Columbia on April 12. The program ended after 30 years in 2011.

Ellison Onizuka became the first Asian-American, and the first Hawaiian, in space.

Mae Jemison became the first African-American woman to go into space aboard the Space Shuttle Endeavour.

The International Space Station was launched. It features a laboratory where crew members conduct experiments in numerous fields, and is a joint project with space agencies from Russia, Europe, Japan and Canada.

A crew of four veteran astronauts, Chris Ferguson, Doug Hurley, Sandy Magnus, and Rex Walheim, were aboard Atlantis for STS-135, the 135th and final mission of the American Space Shuttle program.

Unfortunately, tragedies occur from time to time, and it’s important to honor the fallen heroes who made the ultimate sacrifice. These include:

Today, numerous private projects are underway with the hopes of advancing human spaceflight. Encourage your child to pursue their goals by giving them the tools to learn about all things Earth and space. Whether your child is in elementary, middle, or high school, the Time4Learning science curriculum will motivate them and make learning fun with our interactive, student-paced approach. 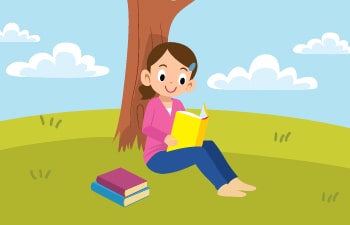 Summer Reading Isn’t Over Yet, Check Out These Books! 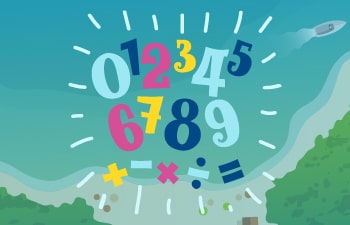