How I Started Homeschooling My Child With Behavioral Concerns 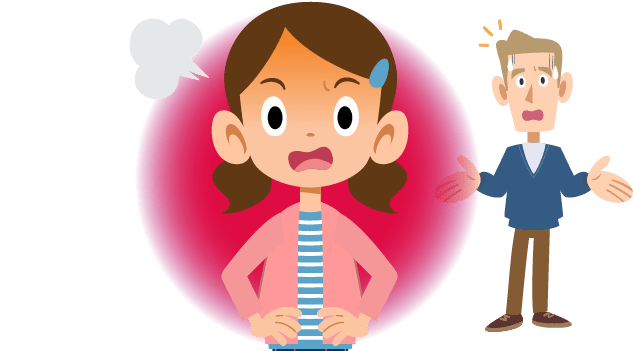 My child has always been an eager and enthusiastic learner who excelled throughout her entire elementary school years.  She worked hard to maintain good grades and always made honor roll. As a parent, I was very involved and would always make sure that she studied, did her homework and was prepared for school.  All of that began to change once she started middle school. She started hanging out with the wrong crowd and her school work suffered tremendously. Slowly but surely, her behavior had become defiant and before I knew it, I had to look at homeschooling as a solution to fix this problem.

We Made the Decision to Homeschool Because of Behavioral Problems

I noticed a change in my daughter’s behavior a few months after she started middle school.  I did our best to address it quickly and efficiently. She was suddenly more interested in hanging out with kids who did not take their studies seriously.  She was no longer interested in doing her homework and was getting in trouble frequently. I did everything we could to get her back on track. I talked to her about her behavior and the importance of maintaining good grades. I scheduled parent-teacher conferences, tried positive reinforcement, I took away her cell phone and electronics, all to no avail.

I knew the crowd she was hanging out with had a lot to do with it and addressed my concerns to the school administrators. I tried grounding her and told her she was forbidden from hanging out with certain kids. Despite everything I tried she seemed to be more defiant and getting into trouble more and more.  I was at my wits end; I began exploring homeschooling for children with behavioral problems.  It took months for me to decide whether homeschooling was the best option for my daughter and my family.  Finally, I decided that I wanted to give homeschooling a try and it was one of the best decisions I ever made.

How We Transitioned from Traditional School to Homeschooling a Defiant Teenager

Making the decision to homeschool my daughter took a lot of time, energy and what seemed like endless research. I live in Fort Lauderdale, FL and the process was fairly simple. I had to withdraw our daughter from her school and file a letter of intent. Florida also has several options to choose from when it comes to homeschooling. One of the options is that a parent can teach their child themselves, that is the option I chose. Homeschooling parents are also required to maintain a portfolio as well as maintain a record of instructional hours or days of attendance. The process itself was easy, but my biggest concern was how I was going to successfully homeschool a defiant teenager. I was certain I made the right decision, but I also knew I had a lot of work cut out for me.

My daughter was fully aware that she was being withdrawn out of school due to her decision to hang out with the wrong crowd, her defiant behavior, and her bad grades.  She was upset about it, but knew there was nothing she could do to change my mind. I made it clear that I made this decision as a result of her actions. I also made it clear that she was not being homeschooled as punishment, rather, the goal was to help her regain her focus and motivation for her education.

I decided the best way to homeschool a difficult child was to include her in the process.  I wanted her to have accountability and take responsibility for her education.  She had a lot of input as to how she wanted her day to be structured. I gave her the option to select her start time and she could take as many breaks as she wanted as long as her coursework was completed no later than 5 pm. I also gave her the freedom to choose any day of the school week as a “no school day”, instead we would go on a field trip. One of my key objectives was to make learning fun and stress-free.  The flexibility of homeschooling allowed me to start her off with a light coursework, including weekly field trips all of which were geared to remind her how much she used to love school.

She also had my undivided attention during her instructional time.  If she didn’t complete her coursework by the agreed time, she would lose certain privileges. I explained to her as long as she completed her coursework as required, she would continue to have input, which she really enjoyed.

Within a few weeks, I noticed a major improvement in my daughter’s defiant behavior.  She no longer had access to the wrong crowd that she was hanging out with while in school.  There was also no peer pressure or the need to try to fit in. I realized that kids are easily influenced and can be subjected to “group think”. Removing her from that environment, had a positive impact on her life and also her desire to learn. While the beginning of my homeschooling journey was accidental, it is certainly the best experience we’ve had.

I just stumbled across this post, and it really hit home. This is the exact same thing that has happened with our family. We made the decision to begin homeschooling at the Christmas break this year. The past few weeks have been up and down, but I do see positive changes. Thank you for re-affirming my thoughts, feelings, and decisions with this positive post.

Thanks so much for stopping by, Jennifer. We’re thrilled that our blog can be a resource for parents and homeschoolers like you. Wishing you continued success with your homeschooling journey! 🙂 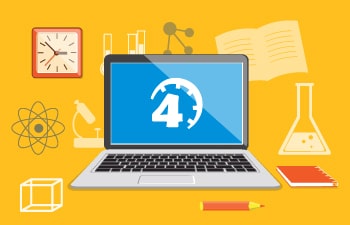 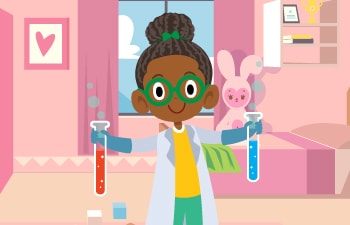