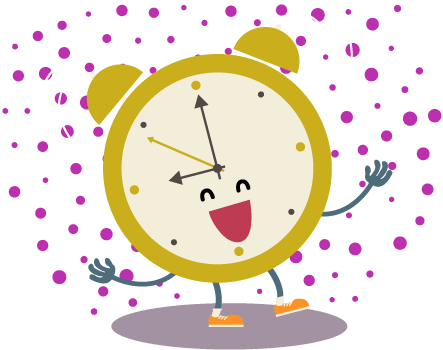 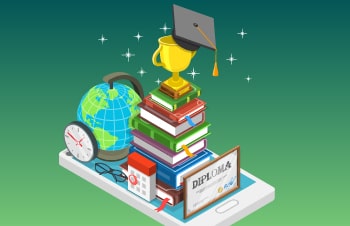 How I’m Getting My Homeschool Back on Track 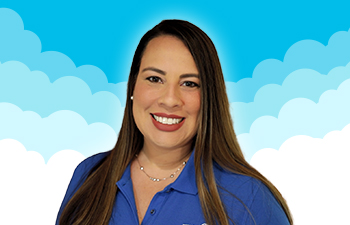 Q&A with Our Product Director on Time4Learning Updates